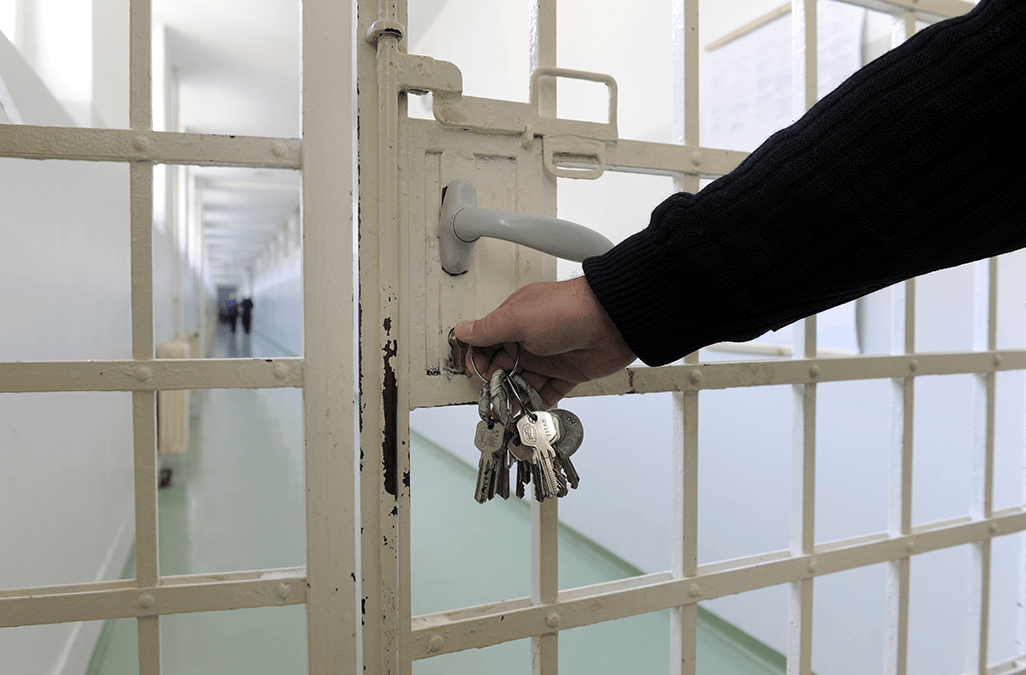 Leading disability advocacy organisation and community legal centre Queensland Advocacy Incorporated (QAI) has welcomed the release of the final report by the Australian Human Rights Commission (AHRC) into the implementation of the Optional Protocol to the Convention Against Torture (OPCAT) in Australia.

OPCAT establishes an independent inspection regime to protect the human rights of people who are detained. While OPCAT is a vital safeguard for all people, it is particularly crucial for people with multiple vulnerabilities. “The disability advocacy sector was instrumental in pushing for the federal government to ratify this important treaty. We have maintained a close watching brief on the development of a framework within Australia to give effect to the government’s obligations under it,” QAI Director Michelle O’Flynn said.

QAI is gratified that the AHRC’s recommendations are consistent with the calls by civil society for OPCAT to take an expansive approach to the definition of ‘deprivation of liberty’, to include civil society in the implementation and monitoring of OPCAT, to demand regular and informative reporting from oversight bodies and to develop a timeline for implementation.

“Every day in Australia, in institutional settings and in the community, we see the human rights of people with disability violated. This can be due to the conditions and treatment of people in detention centres, such as prisons, immigration detention facilities and juvenile detention centres, and it can also be due to practices people are subject to, irrespective of where they are, such as seclusion and chemical and physical restraint,” Ms Michelle O’Flynn said today.

“Independent, rigorous oversight is critical at all times, but it is particularly vital in times of emergency. This has been clearly apparent during the CoVID pandemic,” Ms O’Flynn said. “Sadly, the imposition of lock down arrangements and the suspension of independent inspections due to CoVID safeguards has allowed for a proliferation of rights abuses.”

Under OPCAT, detention oversight is achieved in two key ways – by visits, both announced and unannounced, by the UN body – the Sub-Committee on the Prevention of Torture and by a domestic inspection regime carried out by National Preventive Mechanisms (NPMs) in Australia (there will be a federal NPM, with state and territory counterparts). Australia was eagerly awaiting the first visit by the SPT this year, but this was postponed due to CoVID restrictions. QAI hopes that conditions will permit this visit to be rescheduled soon.

QAI has an exemplary track record of effective systems advocacy, with thirty years’ experience advocating for systems change, as well as recognised expertise in the provision of individual advocacy for the most vulnerable Queenslanders with disability through seven individual advocacy services.

Phone: (07) 3844 4200
We use cookies on our website to give you the most relevant experience by remembering your preferences and repeat visits. By clicking “Accept”, you consent to the use of ALL the cookies.
Cookie settingsACCEPT
Manage consent