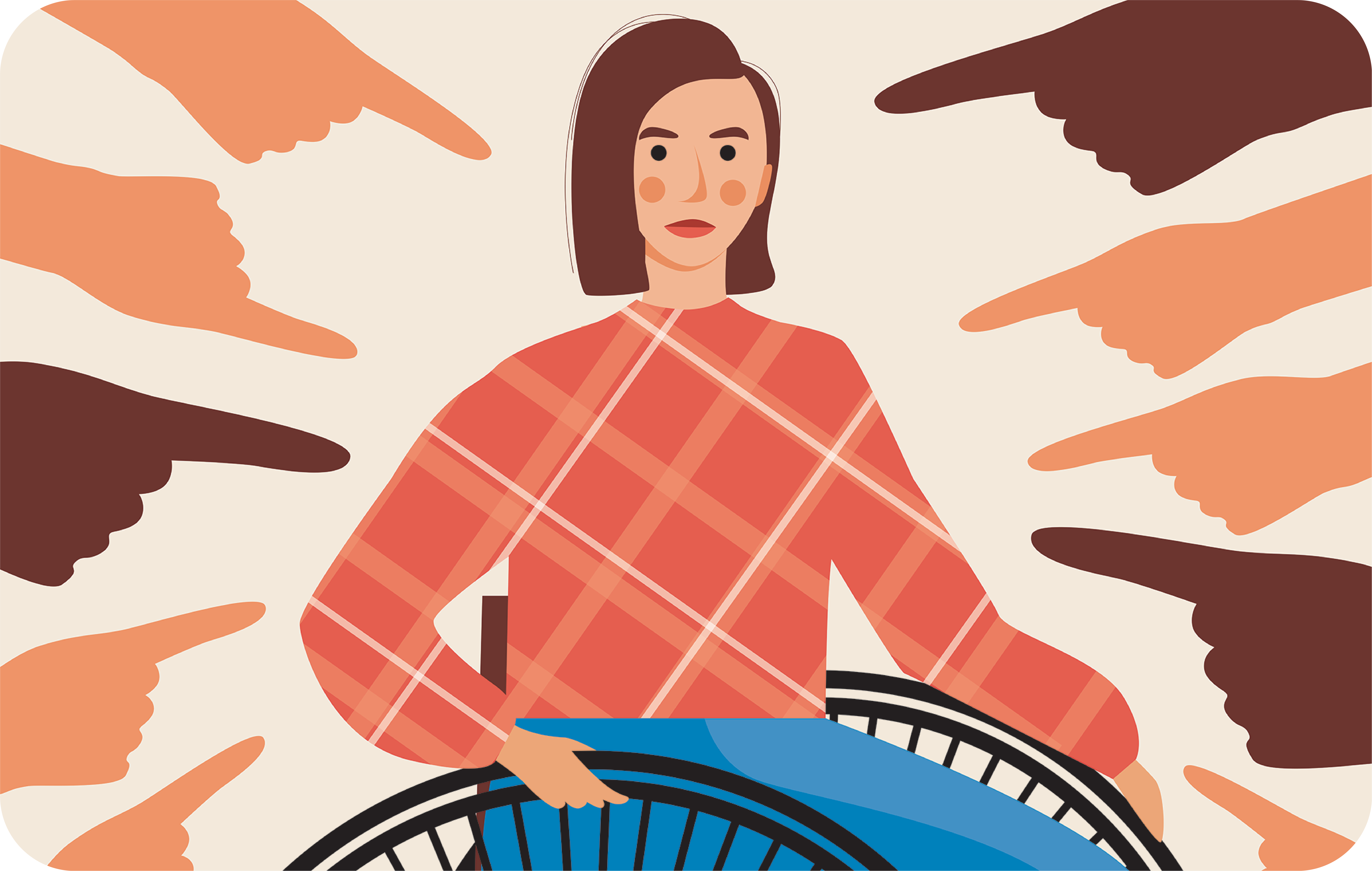 As we celebrate Human Rights Week 2021, QAI is deeply concerned about the Religious Discrimination Bill 2021 currently before Parliament and its potential consequences for people with disability and other minority groups.

The Bill’s purpose is to prohibit discrimination on the grounds of religious belief or activity in key areas of public life, such as employment, education, healthcare, and disability services.

However, the Bill also makes it legal for religious organisations, or individuals motivated by religious beliefs, to discriminate against other marginalised communities, such as people with a disability, women, people from ethnic minorities and members of the LGBTIQ+ community.