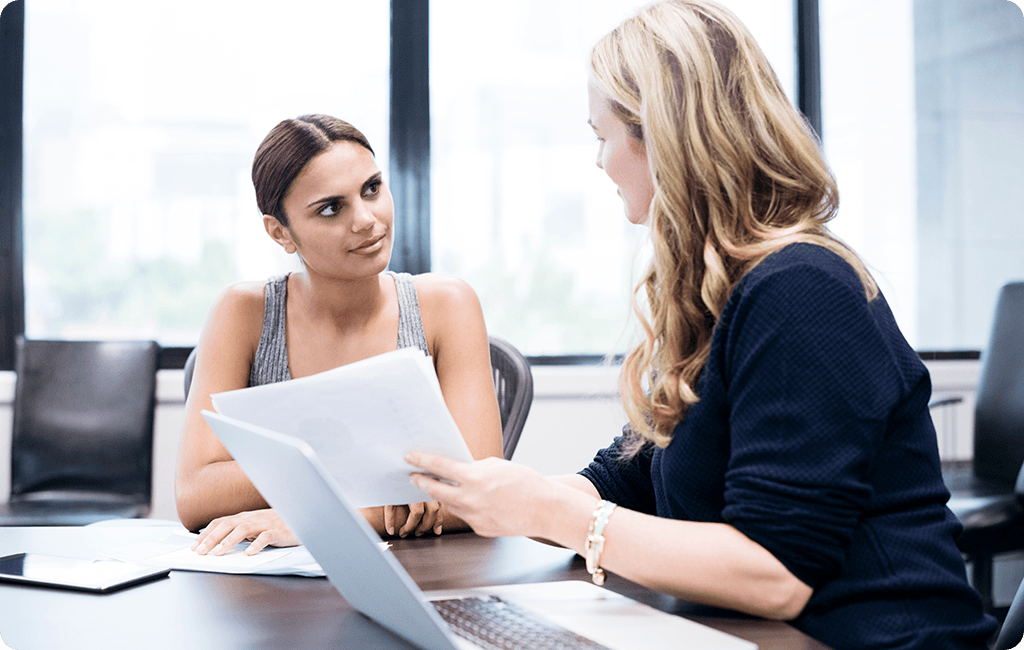 In addition, any person acting as an advocate for a participant needs to make sure they are not engaging in ‘legal practice’ or holding themselves out to be a lawyer.

Quick facts of the case

In ‘Al Saed and National Disability Insurance Agency’, the NDIS participant wanted to be represented at the AAT by her support coordinator, as neither Legal Aid nor disability advocacy services had capacity to provide the level of assistance she needed.

The Tribunal agreed that they do have the power to prevent a specific person from being a party’s representative, but whether they should exercise that power would depend on the facts of the particular case.

In this case, they considered facts, such as:

In this case the Tribunal concluded that it was appropriate for the NDIS participant to be represented by her support coordinator.

The NDIA referred to section 200A of the NDIS Act 2013 which states:

“Nothing in this Act permits or requires the Agency to fund legal assistance for prospective participants or participants in relation to review of decisions made under this Act”.

They also referred to page 15 of the Operational Guideline titled Reviewing Our Decisions which states:

The Tribunal stated that “Those matters relate, however, to questions of funding. They do not prevent the mere appearance of the Applicant’s support coordinator in circumstances where the Support Coordinator acts pro bono or is otherwise privately paid without drawing on NDIS funding.”

The AAT Guideline notes that where a person ‘is party to any unusual remuneration arrangements, including whether the person’s remuneration is dependent on the outcome of the matter’, you must notify the NDIA and the AAT so the situation can be addressed.

You can download this information as a fact sheet at the links below: