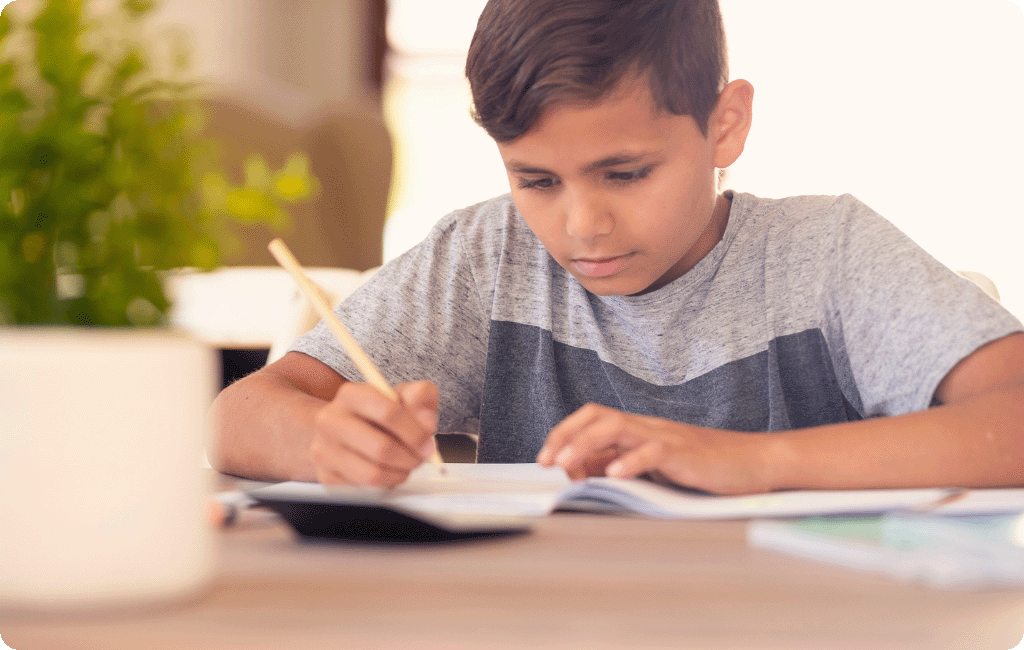 Andy* is a young indigenous student in year eight who had been permanently excluded from his school in North Queensland following an incident of verbal and physical escalation. Andy and his mother felt the incident occurred as a result of a disruption in his daily routine and a lack of preparation around the changes.

These are known triggers for Andy due to his disability – intellectual impairment and Autism Spectrum Disorder. Despite the Covid-19 related disruptions in 2020, Andy and his mother had considered his transition to high school successful. Andy wanted to return to the school as he felt they had been supportive of him.

Andy’s mother was referred to our Education Advocacy Service by Autism Hub for assistance to appeal the exclusion decision.

Initially we assisted by:

The Principal’s decision was amended to an exclusion from the school for a period of 4 months.

Unfortunately, when the exclusion period ended, Andy was not able to easily re-enroll at the school due to concerns of teachers at the school.  Very limited educational support and tools were provided to Andy during this time and he missed 4 months of schooling.

Andy’s mother contacted the Education Advocacy Service after several weeks of communicating with the Regional Case Manager about Andy’s education moving forward. The Education Advocacy Service spent another 23 hours working with Andy, his mother, Autism Hub and the Assistant Regional Director to negotiate Andy’s enrolment, appropriate supports and transition to a new school.

Andy is now at a new school and has made a new friend. His hours at school are still reduced and his mother is working closely with the school to ensure he is included and has access to appropriate supports at school.

“I really can’t thank you enough for all the help and assistance you have provided not only to me but to Andy in being able to finally attend school and get the education he deserves. I will definitely reach out in the future if need be, I’m hoping that’s not the case and Andy can succeed at school.”

Department staff offered the following feedback after the resolution of Andy’s matter:

“Just ringing to let you know that Andy has successfully enrolled at [the new school]. He started school yesterday. He had a wonderful day of all reports. I just wanted to thank you for your support in what’s been a really challenging time. We wish all the best for the young person and hope he does well there. The region and both schools have put a lot of support and planning into his transition to this new high school. We wish you all the best for him and his family. Thank you for your support.”

*Name has been changed and a stock image used.